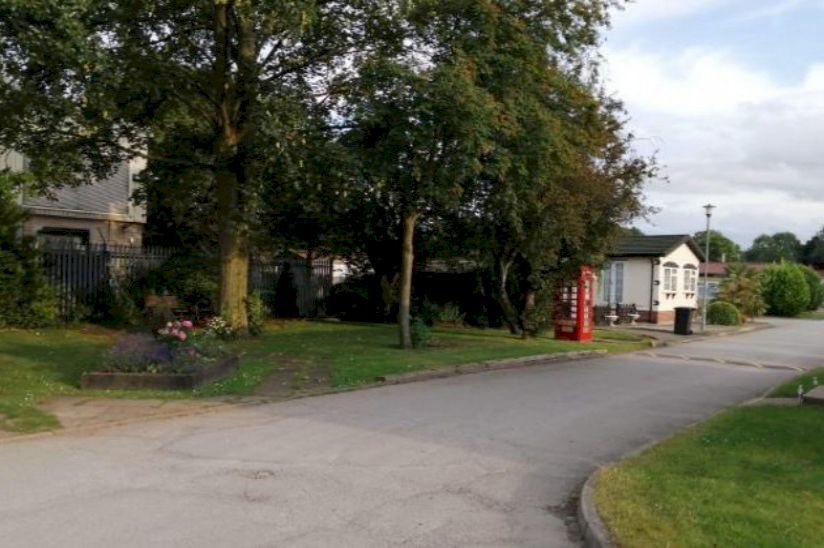 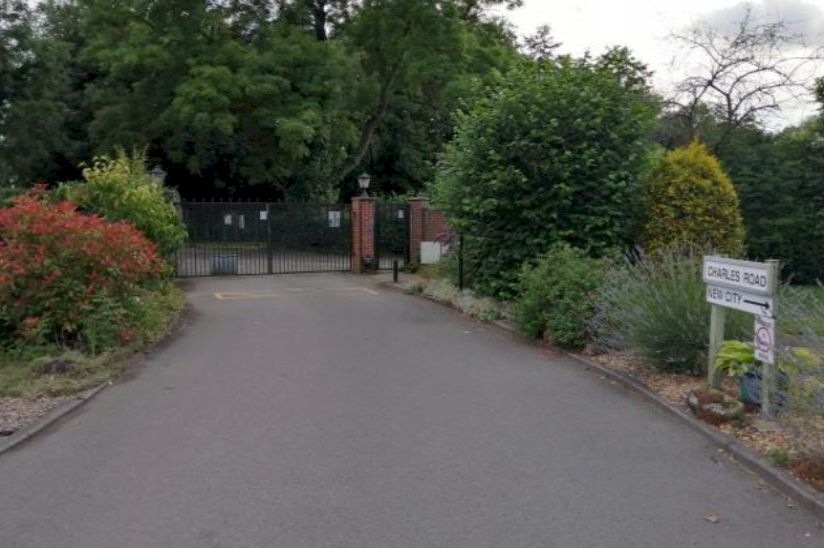 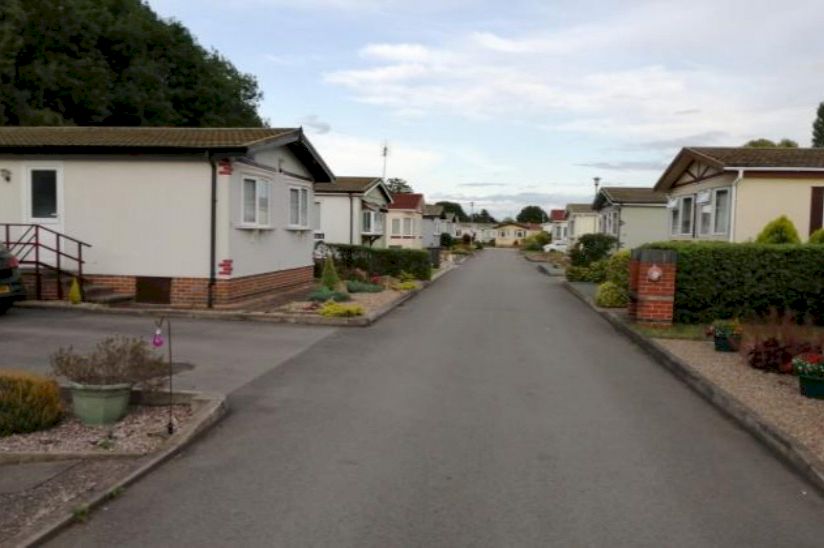 What Features Does Alvaston Park Have?

Alvaston Park, Derbyshire, is a quiet residential park that offers independent living and close access to towns and cities across the county.  The location is open to residents aged 25 and over, with full access to 85 acres of nearby parkland and lake amenities.  The permanent residential licence will allow retirees and semi-retirees to downsize to a close-knit neighbourhood within reach of modern shopping and attractions.

Alvaston Park shares its name with its neighbouring recreational area, which backs onto the community to offer a green backdrop and extensive views of the countryside.  Residents at the park will also benefit from close management and security, making it a community offering safety as priority.

Alvaston Park is a close-knit residential neighbourhood.  Working on a full residential licence, new movers will be able to get closer to wildlife and lakeside walks, while expecting to move alongside likeminded people.  Access to people aged 25 and over will likely appeal to those movers keen to get away from town and city living.

There is always a park manager on site at Alvaston, and there are full security gates.  Therefore, the neighbourhood is blocked to public access.  The park also benefits from a semi-secluded location, though residents will still be able to explore local towns through public transport and roads.  Alvaston Park is set up as a quiet and peaceful community, close to local country walks and views, but only a few miles out of Derby city.

Alvaston Park is a member of the British Holiday and Home Parks Association (BHHPA).  The park is closely maintained and managed throughout the year.  As a gated community, those aiming to move to a residential park will benefit from secure living without feeling penned-in.

Alvaston Park backs onto an expansive lake and 85 acres of green walks, which may appeal to any home movers keen to get closer to the Derbyshire countryside.  However, the park is also close enough to main roads and motorways for ease of access to shopping and modern amenities.  It is at the edge of the River Derwent, and residents will be able to head to and from the park via the main Raynesway, which connects many local towns and cities across the county.

Residents will find the park simply through setting up GPS or by following signposts and maps close to the A6 , the River Derwent and the Raynesway.  The park is keenly positioned to avoid transferring noise to residents from nearby roads.  However, this does not mean that residents are unable to access these services easily.

Alvaston Park will provide residents with ease of access to daily amenities.  The village of Crewton is a short walk away, where it is easy to find local supermarkets, independent shops, restaurants and bars.  There are also hardware stores and homeware shops in the local vicinity.

Residents will also find the popular Alvaston Nature Reserve close by, across the Raynesway.  This green corner of Derbyshire backs into Alvaston Village itself, where residents will find more facilities and everyday necessities.  Alvaston Park offers plenty of views of the wider Derbyshire countryside, as well as heritage trails and quaint villages.

Heading onto the Raynesway and onto the A52 will also take residents alongside Derby, connecting further North to Chesterfield and the Peak District.  The central location of Alvaston Park may appeal to those home movers looking for access to a variety of English culture and country walks.

Things to Do Near Alvaston Park

Alvaston Park’s local recreational ground is likely to be one of the first points of interest for new movers.  However, there are further attractions which are easy to reach from local A-roads and links.  For example, the city of Derby itself may be a point of interest for new movers, and as it is only a few miles away, it is always available for residents to head to for shopping and city breaks.

Derby’s Museum and Art Gallery, for example, may be of interest to those new residents keen to get closer to the culture of the area.  There are also further local attractions in the form of Bluebell’s Dairy and Darley Park, both of which are very easy to get to from Alvaston.

There are also sites of interest in the form of classical buildings, such as Calke Abbey, a National Trust country house, and Kedleston Hall, which offers parkland and mansion grounds for visitors to explore.  There are also cable cars and fossil museums for residents to explore up at the Heights of Abraham.

As Derby has plenty of rail and public transport links, residents will also be able to connect to further cities and towns – including London, which is not too far away once on board an appropriate rail link.

One of the Charles Simpson- The Park Home People family View their parks here.