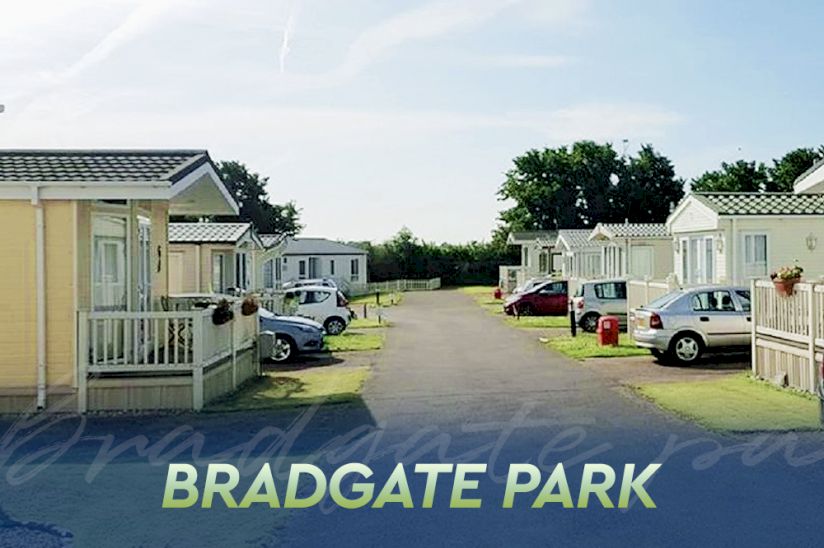 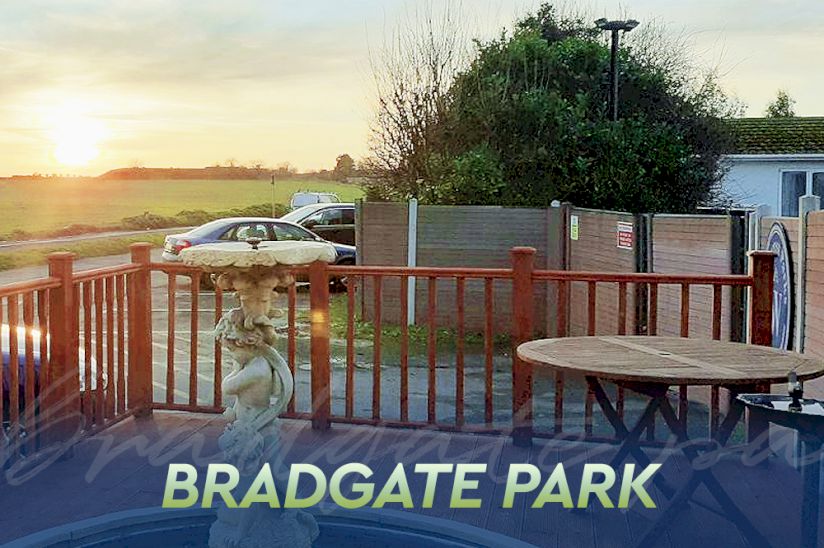 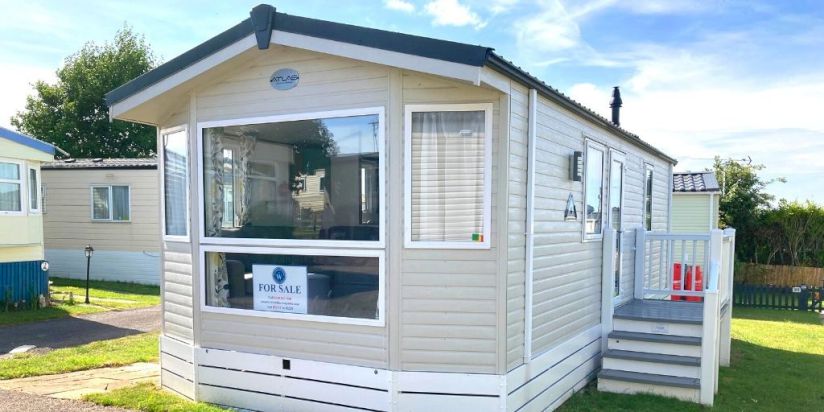 What Features Does Bradgate Park Have?

Bradgate Holiday Park is sandwiched between some of England’s most beautiful sandy beaches. The park is located just two miles from the golden sands of Margate, Botany Bay and Joss Bay.

Margate is on England’s southeast coast. It’s known for its sandy beach,  the modern Turner Contemporary art gallery and the popular Dreamland amusement park and entertainment centre which is based on a traditional British seaside funfair.

Canterbury the historic English cathedral city and UNESCO World Heritage Site is just a short twenty minute drive from Bradgate. Ancient walls, originally built by the Romans, encircle its medieval centre with cobbled streets and timber-framed houses. Canterbury Cathedral, founded 597 A.D, is the headquarters of the Church of England and Anglican Communion, incorporating Gothic and Romanesque elements in its stone carvings and stained-glass windows.

Local days out within a thirty minute drive include Walmer Castle, an artillery fort originally constructed by Henry VIII in Walmer, Kent, between 1539 and 1540 and Dover Castle, a medieval castle in Dover, Kent, England. It was founded in the 11th century and has been described as the “Key to England” due to its defensive significance throughout history. It is the largest castle in England.

Our Park is a modern, family friendly park, which has been serving the Kent community since the 1960’s. Open for 12 months of the year, the park boasts a popular club bar which is open several nights a week, serving scrumptious food and hosting bingo evenings, quizzes and disco nights if you fancy letting your hair down!  All the main shops are just a short stroll away and Westwood Cross, Thanet’s premier shopping centre, is only a quarter of a mile away.

With a significant investment, the park has just had new roads and bases installed. The investment was also used to make improvements and upgrades to our water and sewage systems, installing new fencing around the park, re-branded signage and BRAND NEW site office. New units are about to arrive on this gorgeous park which is now ready and waiting for many more happy owners!