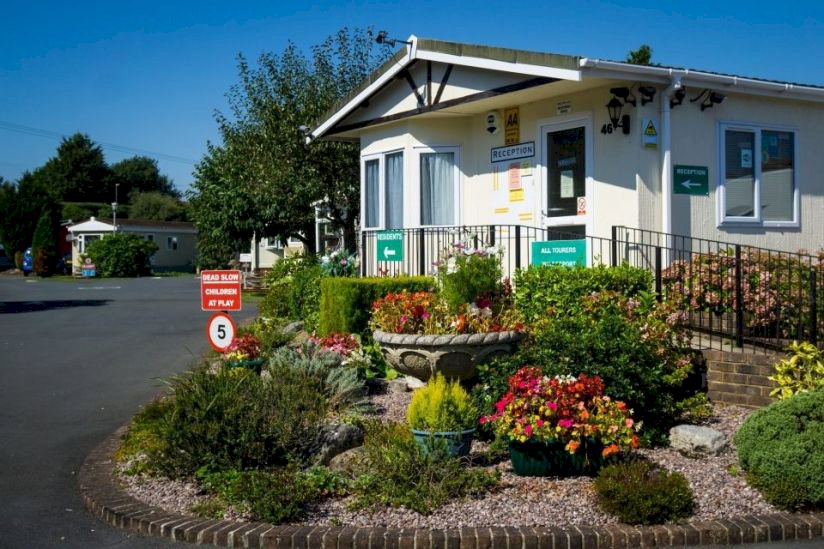 Dibles Park Co Ltd is a 4 star residential park situated on the South Coast of England between Portsmouth and Southampton and is open all year.

Situated in a peaceful location on the outskirts of the small village of Warsash, on the eastern bank of the river Hamble, where there are supermarkets, shops and various restaurants and pubs.

We are centrally situated for a large number of places of interest. In the local area Hook Nature Reserve, and Tichfield Haven, which is a nature reserve at the mouth of the River Meon.

There are many pleasant walks including dog walks around the area such as the River Hamble estuary, Warsash Common and Solent shorelines with superb views across the Solent to the Isle of Wight.