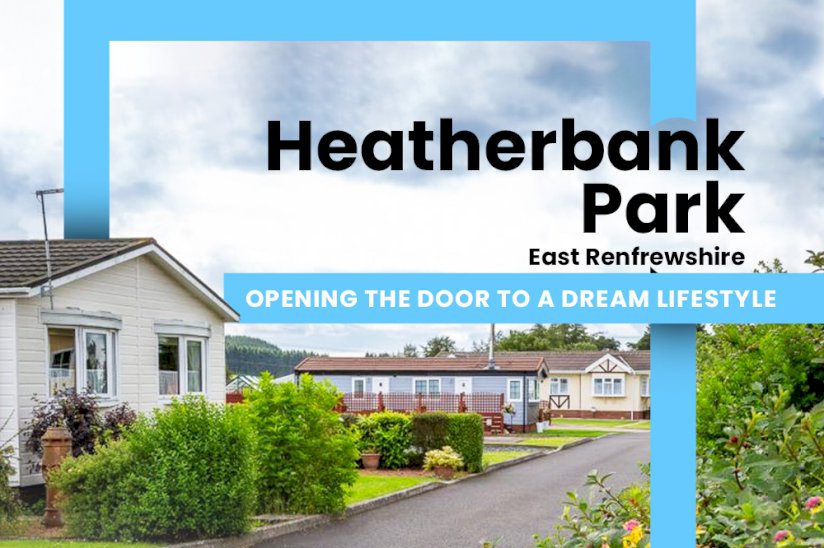 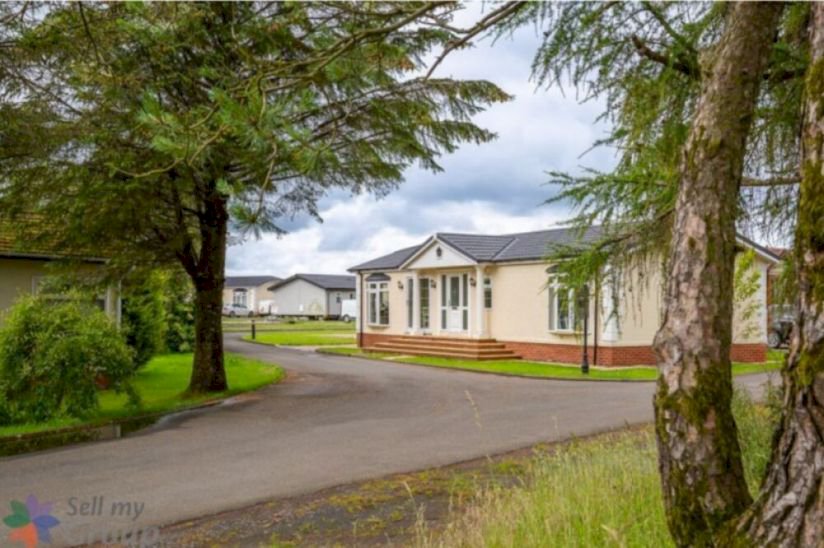 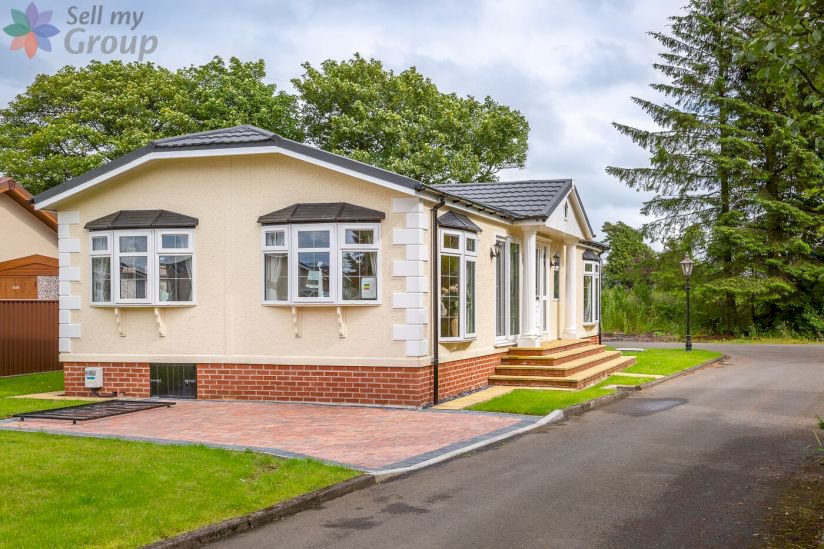 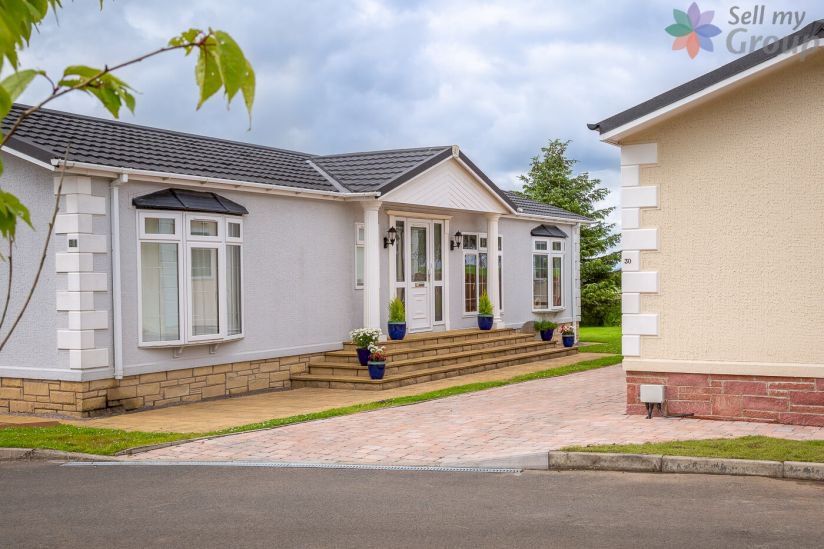 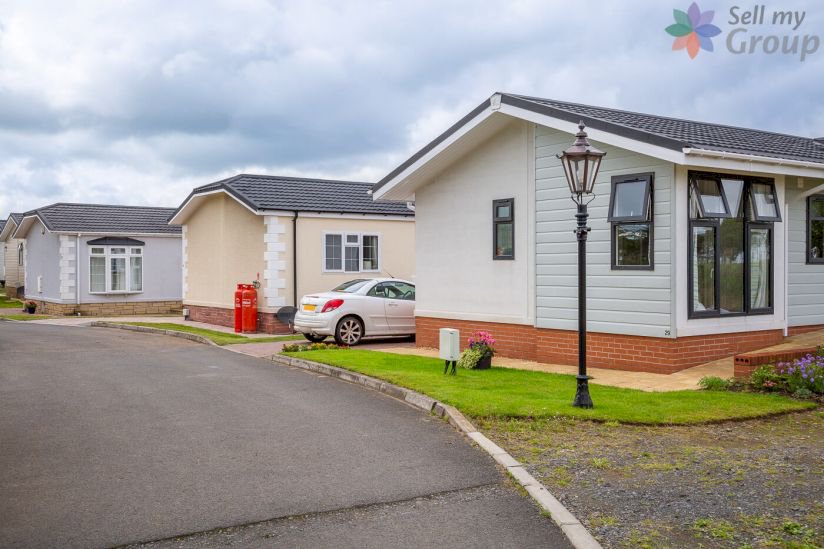 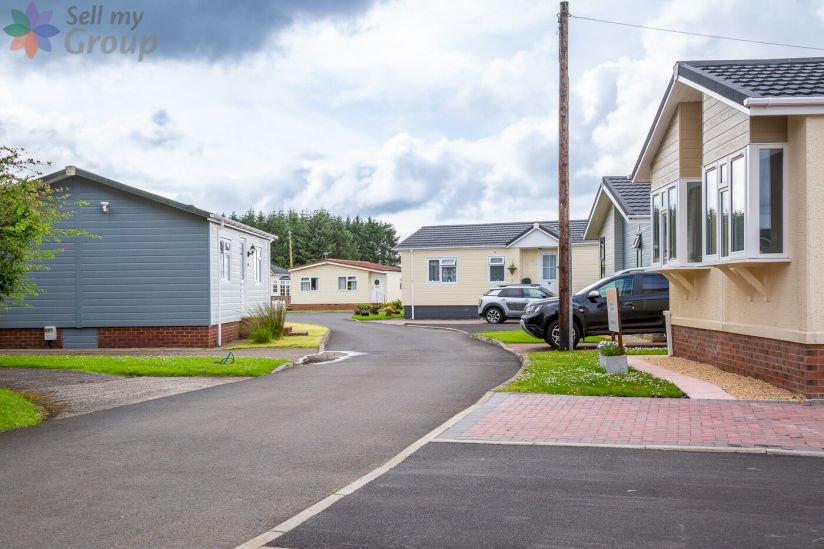 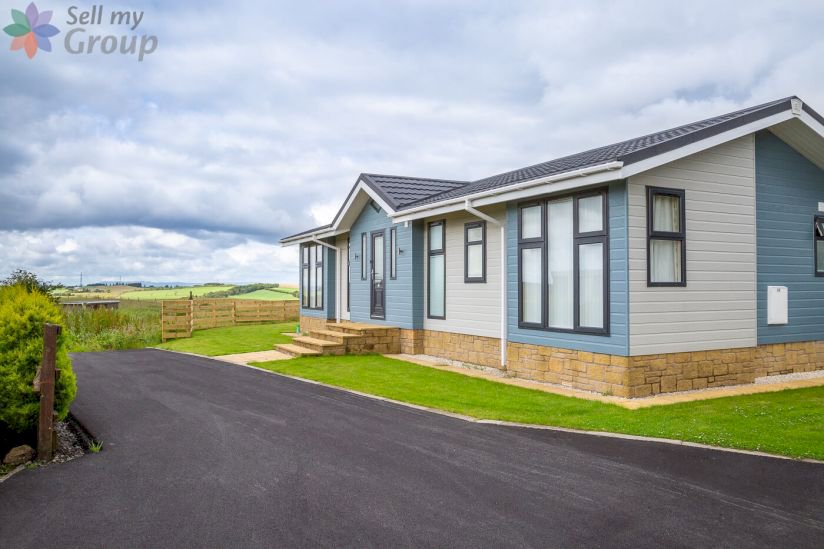 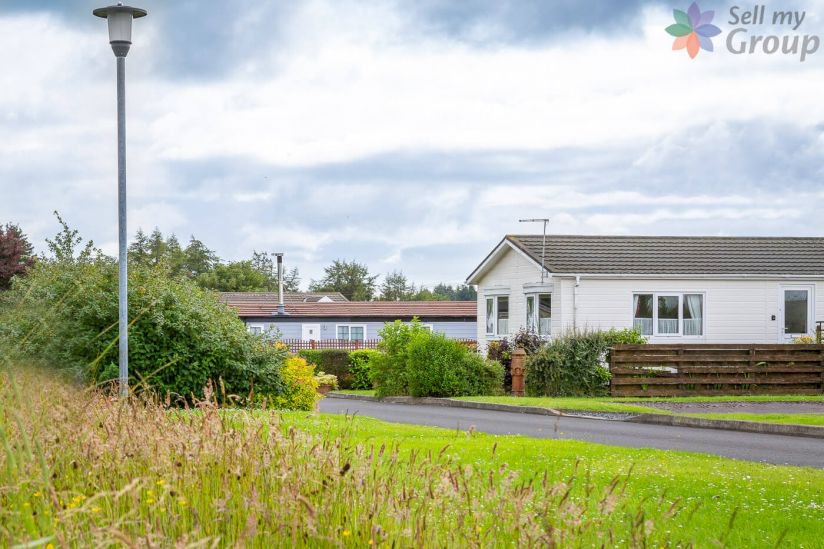 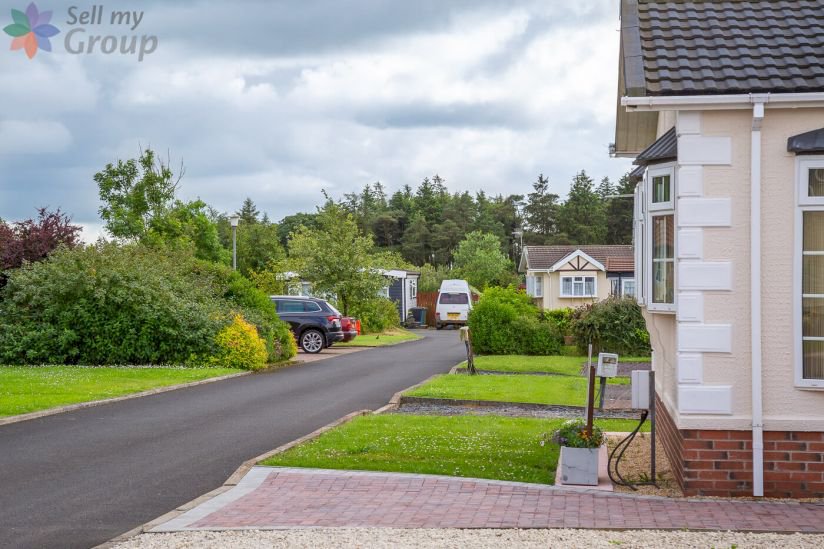 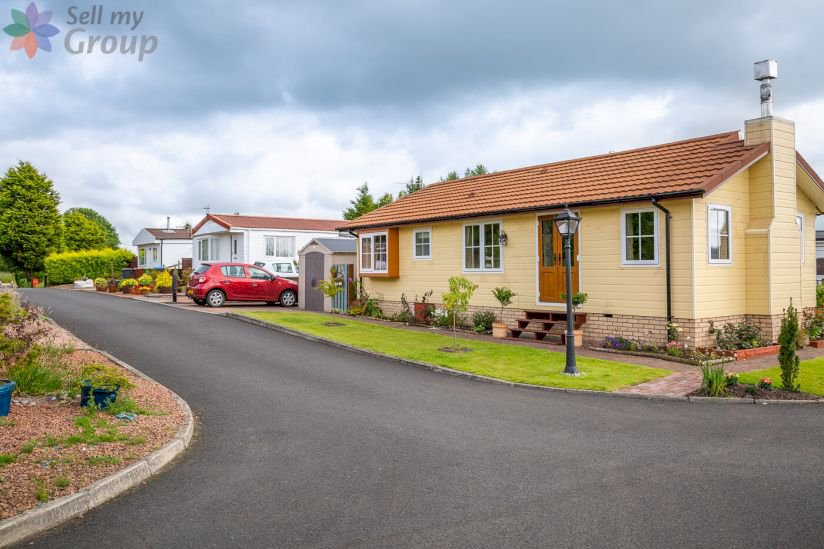 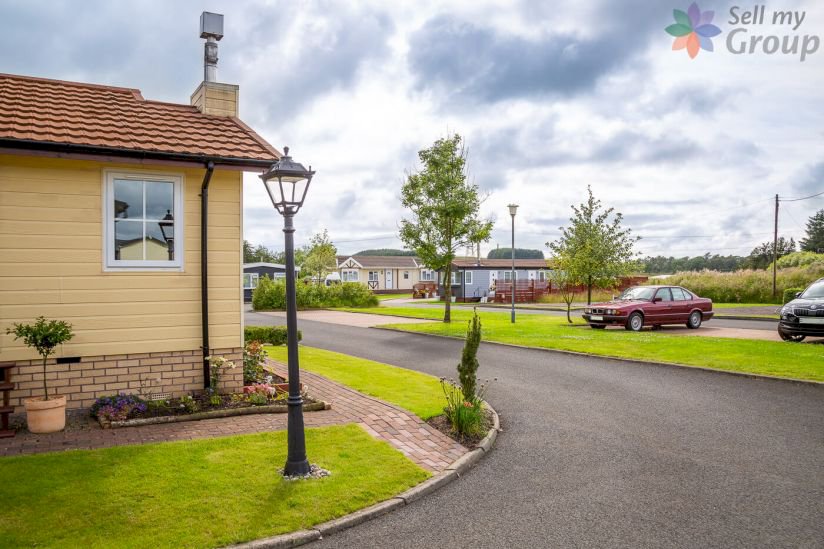 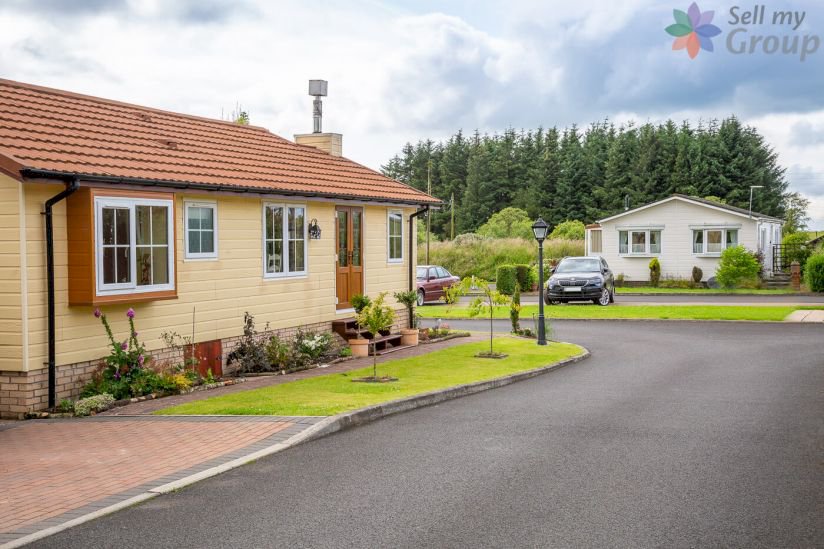 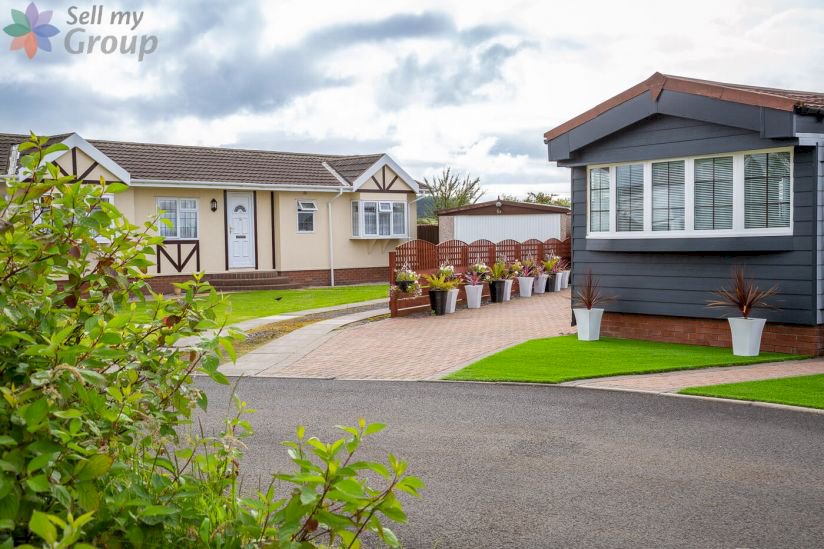 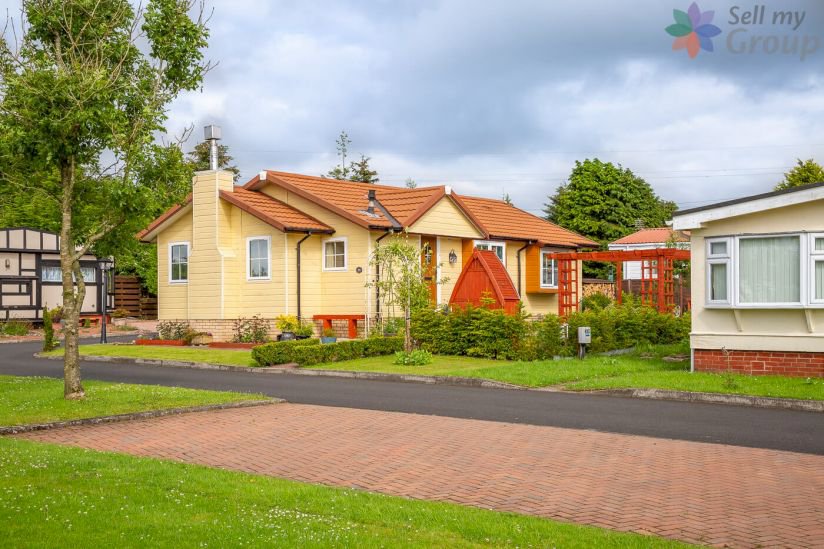 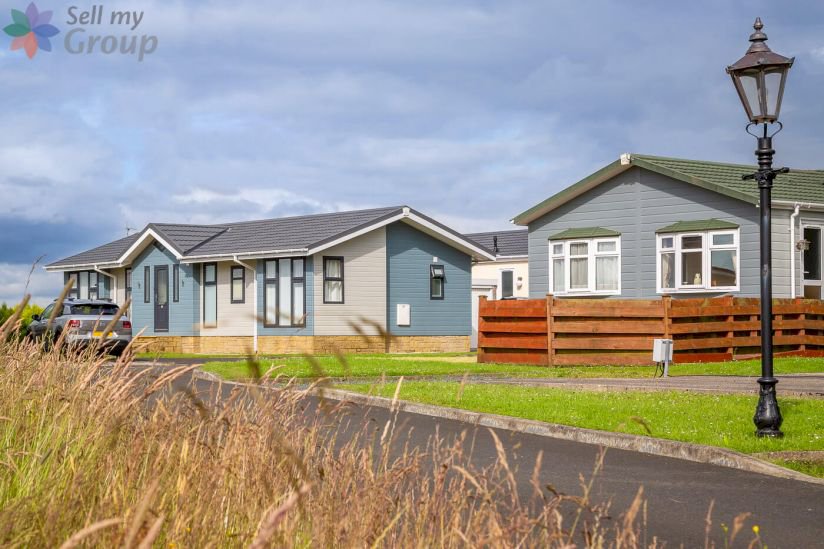 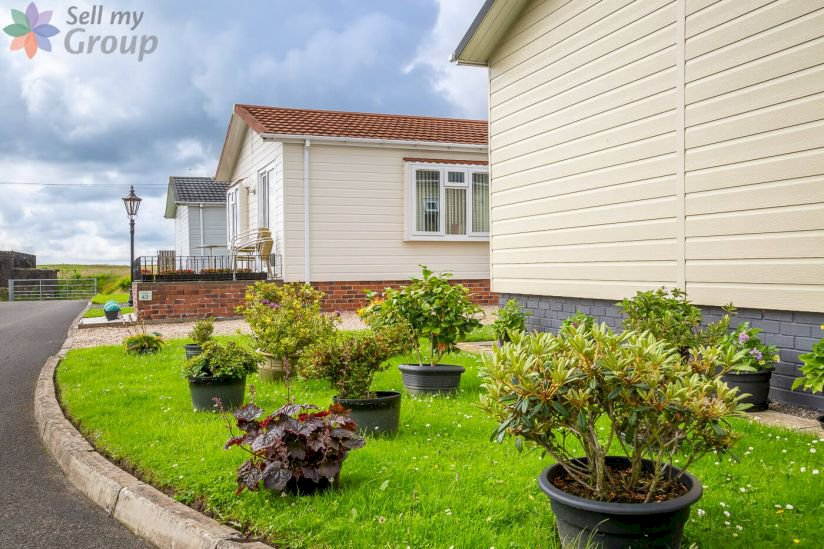 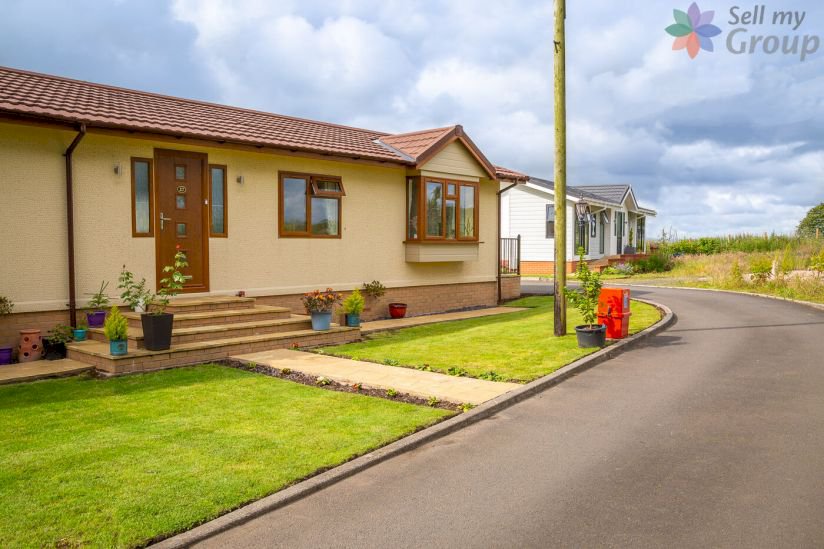 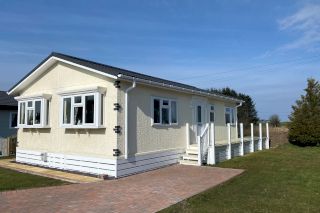 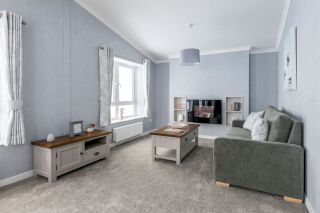 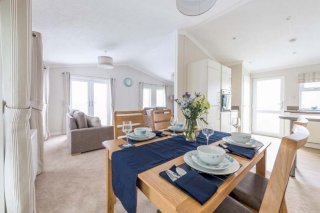 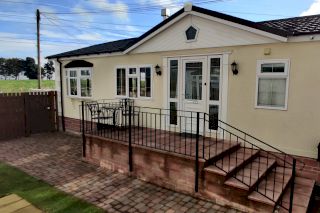 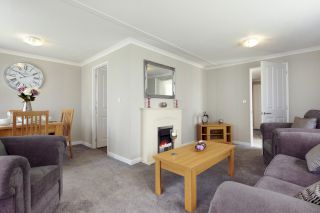 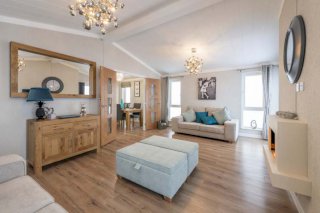 What Features Does Heatherbank Park Have?

Heatherbank Country Park is a desirable park community offers retirees and semi-retirees the opportunity to move closer to the Scottish countryside.  This exclusive neighbourhood is pet-friendly and will also offer new movers independent living and parking.

Heatherbank Country Park is likely to be appealing to retirees looking to move close to green walks and countryside trails.  Ideal for dog owners, the park is also well-linked to local towns, villages and attractions.  Technically based in Shillford, the community is also close to Paisley and Glasgow through motorways and A-roads.

Heatherbank Country Park is likely to appeal to retirees looking for quiet, undisturbed retirement living.  The park is popular with many thanks to its closeness to the countryside, as well as its various facilities.  Heatherbank Country Park is fully accessible to all movers, making it a disability-friendly location, as well as one where pets are welcome to move in alongside.

Heatherbank Country Park’s managers are careful to maintain a quiet park throughout the year.  It has a full residential licence.  It also has extensive parking options, and a manager on-site should homeowners have any queries.  It is also close to public transport facilities in the area, too, close to Neilston train station on the ScotRail network.  Warden services will also ensure that residents feel safe and secure all year round.

East Renfrewshire has plenty of new residents and visitors to see and do, though it is likely many people moving to Heatherbank Country Park will wish to explore the wider greenery and countryside.  The location may appeal to dog owners and walkers, particularly as there are riverside trails and green walks only a few minutes away from the park entrance.

As mentioned, residents at the park can drive and park here exclusively, or they can explore the wider regions through public transport.  The local train station at Neilston will connect to all other cities and towns on the ScotRail network.  Therefore, it is likely to be straightforward for residents to head into Glasgow either through main roads or on public transport.

The park benefits from being close to open country parks and wildlife-spotting zones.  It is also simple to find through local signposts as well as via GPS.  Local roads splitting off from the A736 heading through Shillford towards Neilston will connect new visitors and homeowners to the community.  Heatherbank Country Park may be off the beaten track, but there is little threat of getting lost.

Heading down through Barrhead and towards the Balgray reservoir, drivers will be able to connect to the M77.  This will lead into the popular Shawlands area, which is also well linked with ScotRail stops every few minutes.  It is also replete with golf courses and leisure clubs.

The location of Heatherbank Country Park may appeal to countryside lovers, as well as those looking to break free from town and city living.  However, it is not too far from the bigger cities and communities should movers wish to take a look out and about in the county.

Things to Do Near Heatherbank Country Park

Heatherbank Country Park’s immediate region offers lots of country walks and outdoor activities.  Residents will be able to take up cycling trails and local horse riding paths.  The East Renfrewshire countryside is also home to the Dams to Darnley Country Park, a verdant area for residents to explore just a few minutes’ drive away.  The local county is home to several villages and towns offering traditional food, drink and entertainment.  Communities in Shillford and Neilston are also popular with Heatherbank Country Park residents.

The park is close to the Gleniffer Braes Country Park, too, which will likely appeal to residents looking for further green pastures to walk through.  The region and immediate area are also well-known for their waterside walks, close enough for community residents to take the odd stroll.

The park’s closeness to areas such as Glasgow and Paisley will likely mean that shopping and local cuisine are not far away.  Glasgow is home to various museums and gardens, as well as a Cathedral and sporting action at the local football clubs.  Glasgow as a city is likely to appeal to those looking for heritage trails as well as modern conveniences.

Heatherbank Country Park is well-linked to some of the most popular attractions in the East Renfrewshire area, thanks to road and public transport access.  Residents can choose to enjoy on-park facilities or explore the county as much as they wish. 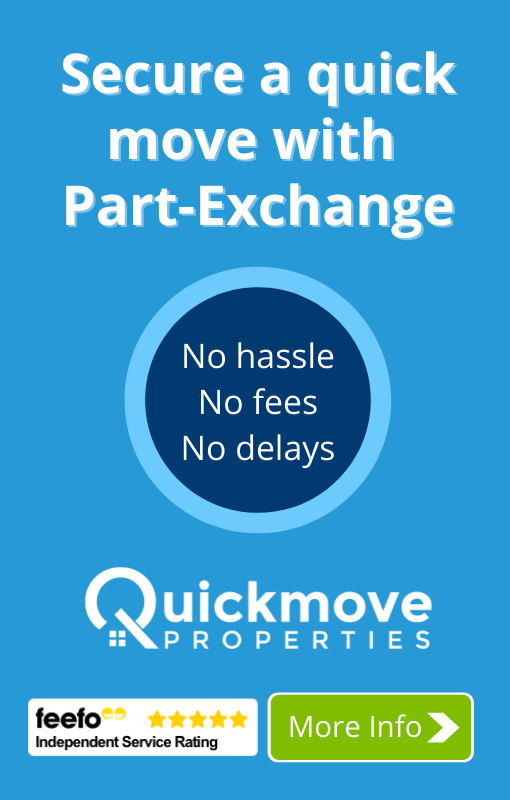