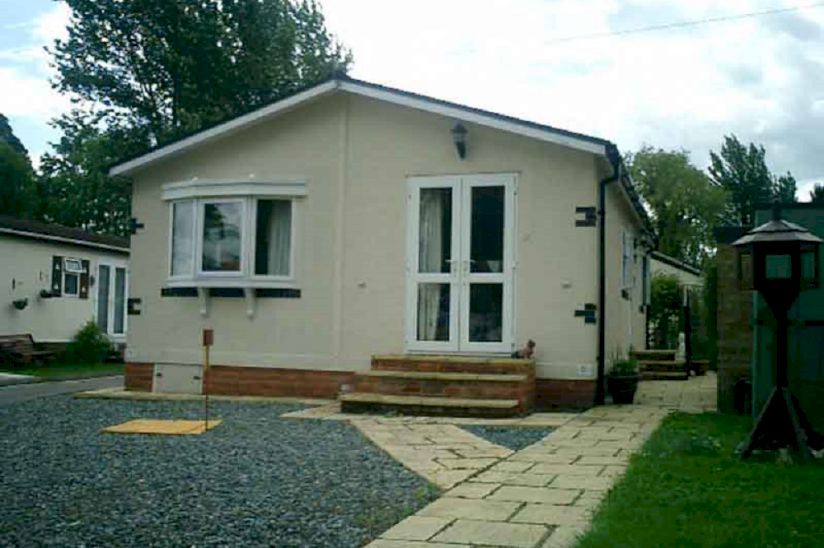 What Features Does Lakeview Park Have? 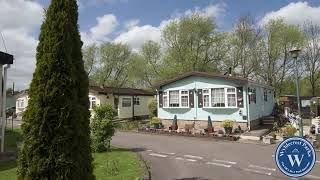 Lakeview Park is a mature park comprising of over 132 homes set out in a variety of locations, giving the overall feel of a small village. There is a car park situated at the top of Cummings Hall Lane and a bus stop right outside the park entrance for your convenience. This park is able to provide its residents with a tranquil environment within easy reach of local facilities.

Noak Hill is a village in the far northeast of the London Borough of Havering and where a small Civil Parish formed in 1985. It’s located immediately north of the post-war estate of Harold Hill and east of Havering-atte-Bower. Romford is historically a market town in the county of Essex and as part of the suburban growth of London in the 20th century, significantly expanded and increased in population, becoming a municipal borough in 1937 and has formed part of Greater London since 1965. It is now one of the largest commercial, retail, entertainment and leisure districts outside central London.

Lakeview park has good connections with Harold Hill and Brentwood and is just a 5 minute drive from the M25. Hilldene Shopping Centre is just a mile away and it is approximately a 20 minute drive to Lakeside in Thurrock with its excellent shopping, restaurants and entertainment facilities. Romford Market trades on Wednesday, Friday and Saturday each week and everyday leading up to the Christmas period. For those with an interest in history, a number of Roman finds have been made in both Romford and Hornchurch, but the most significant discovery was made at Noak Hill in 1814. An area of Roman tiles three hundred paces long were uncovered between North Hill Drive and the Bear Pub. This is the only concrete evidence ever found of a Roman settlement in Noak Hill. It is now believed that there were two Roman Settlements in Havering, the first being “Durolitum” in Romford and the other at Noak Hill.

After the Roman evacuation of Britain, the Kingdom of the East Saxons was established in an area of eastern England now covered by the counties of Essex and Suffolk. All that said, the history of Noak Hill really begins with the Norman Conquest, for nothing is known about the area before 1066. There is a patchwork of scenic country walks, ancient villages, historic houses and archaeological finds throughout the area. At the entrance to Lakeview Park there is the famous Bear Pub which is popular with residents as it is just a short walk away and serves great homemade meals with special discounts on a Monday for Lakeview residents.