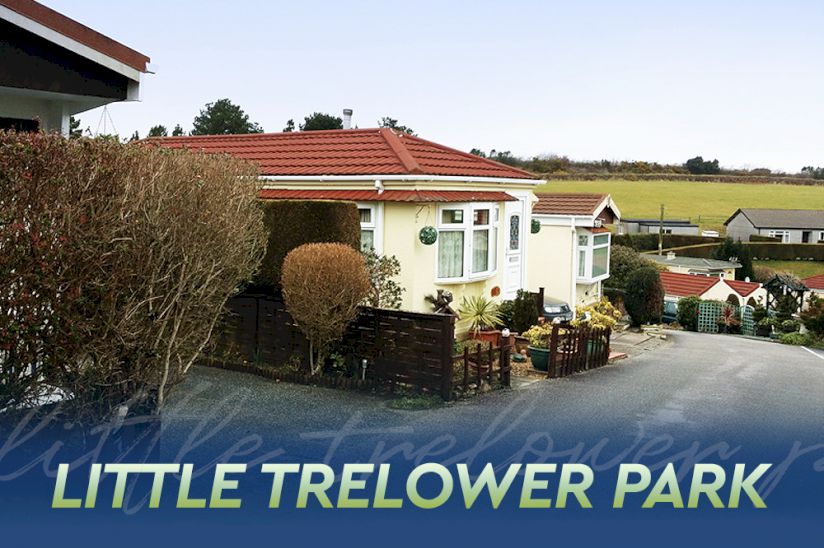 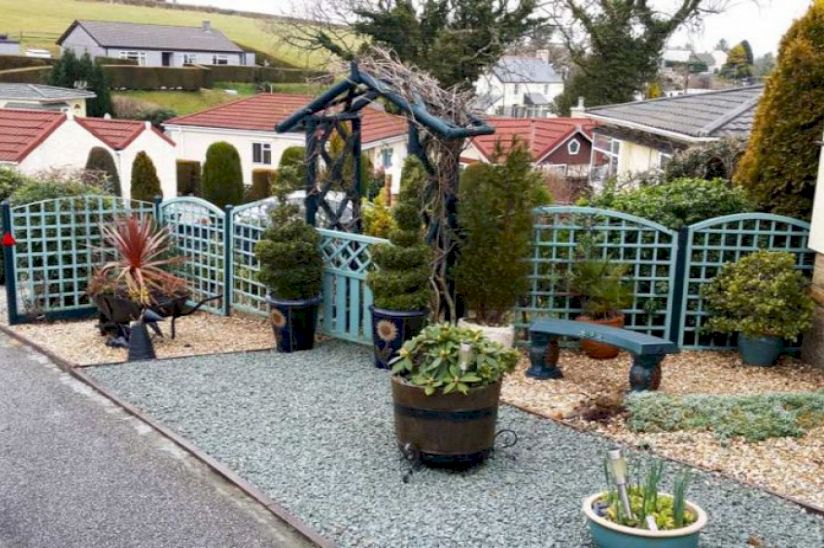 What Features Does Little Trelower Park Have? 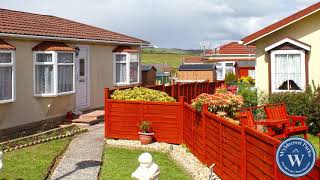 Little Trelower Park is a cosy residential community is based in the vicinity of St Austell and is based close to some of the county’s best-loved countryside, coastal and historic sites of interest.  The park itself is open to retirees and semi-retirees, offering a safe and laid-back neighbourhood.  It has a sister park at Glenleigh close by.

Little Trelower Park is popular with its residents for its country views, its closeness to the coast, and its immediate conveniences.  The park operates through the established Wyldecrest Parks brand, who also specialise in further residential parks and communities across the region.  The park is also close enough to main road links for convenience, but not too close for noise to travel.

Little Trelower Park is a modern Cornish residential community.  The operators at Wyldecrest make sure to run communities and parks with close-knit neighbourhood atmospheres.  However, residents will also have access to their own independent living standards.  The park is exclusively available to people over the age of 50, which means new movers may find they settle alongside likeminded people.  Wyldecrest state that they develop parks with retirees and semi-retirees in mind, meaning the park may well appeal to those looking to wind down work in the near future.

Little Trelower Park is centrally positioned within the various patches of Heritage Coast in the region, though it is closest to the Roseland Coast.  Residents will benefit from extensive views of the wider region, as well as access to villages and towns which will offer everyday groceries and facilities.  However, the park and management make sure to attend to resident needs as much as possible before they travel elsewhere.

The park is based close to some of Cornwall’s main links, meaning that if residents do wish to branch out further afield, they can do so.  Little Trelower Park is a friendly community with modern aesthetics, blending in with the wider area.

Little Trelower Park’s closeness to Heritage Coast trails may appeal to retirees looking to sample countryside and seaside at the same time.  Based near the town of St Austell, the community offers a secluded foothold which is still easy to head to and from through public transport and main roads in the region.  The park benefits from a bus stop just outside the main gates, which will allow residents and homeowners to take a closer look out at the various towns and villages in the area.  St Austell itself also has a train station, which will connect residents even further across the Cornish reaches and beyond.

The park itself is easy to reach from the A390, which runs through the mainland of Cornwall.  There are also airport links nearby in the popular town of Newquay, offering flights across the wider country.  Little Trelower Park offers a fine balance between rural living and travel convenience, which may make it an appealing bolthole for retirees who already enjoy visiting the countryside and coast.

Little Trelower Park is also close to many historic sites and traditional fishing villages, meaning that if residents do wish to take in the wider heritage here, they can feel free to do so.  Docklands and country trails are also easy to find in the local region, meaning that much of what Cornwall has to offer is easy to spot from the comfort of the community.

Little Trelower Park may appeal to retirees who are looking for a central foothold in the county, but who want to settle away from some of the noisier areas.  The park’s owners are well-versed in creating quiet communities in some of the most popular areas of the country.

Things to Do Near Little Trelower Park

Little Trelower Park is not only close to countryside and coastal views but is also a base for visiting some of the county’s best-loved attractions.  One of the most popular sites of interest closest to St Austell, for example, is the Eden Project.  This environmentally-conscious exhibit boasts its own private rainforest and is often used as a base for concerts and festivals alike.

The park is close enough to Truro, the capital of Cornwall, to be convenient for shopping trips and days out.  The Lost Gardens of Heligan are closer to the park for wilder, wooded trips out, while there are a variety of Heritage Coast experiences up and down this arm of the county, leading down towards Penwith.

The smaller Polperro Heritage Coast is closer within reach of the park, as only a short drive from the community.  Those wishing to explore towns and cities elsewhere in the UK should make a point of connecting via Newquay Airport, or through cities such as coastal Plymouth, only a short drive away.