What Features Does Orchard Residential Park Have? 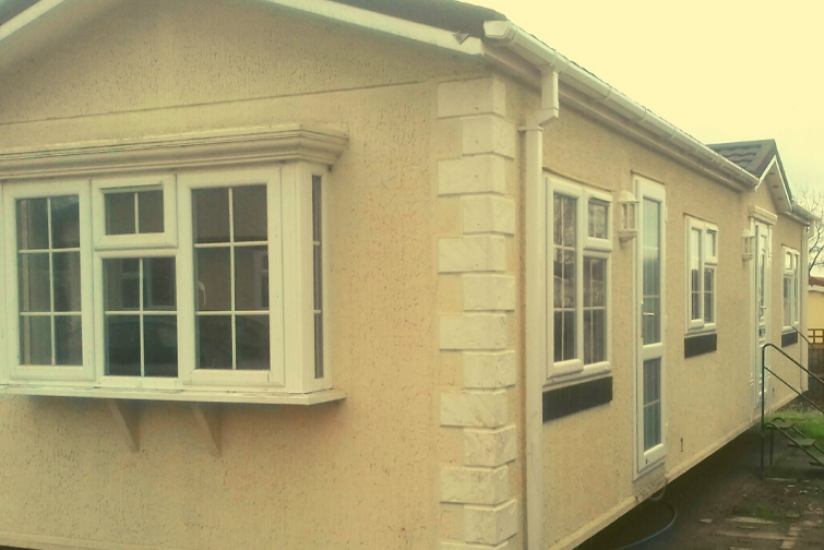 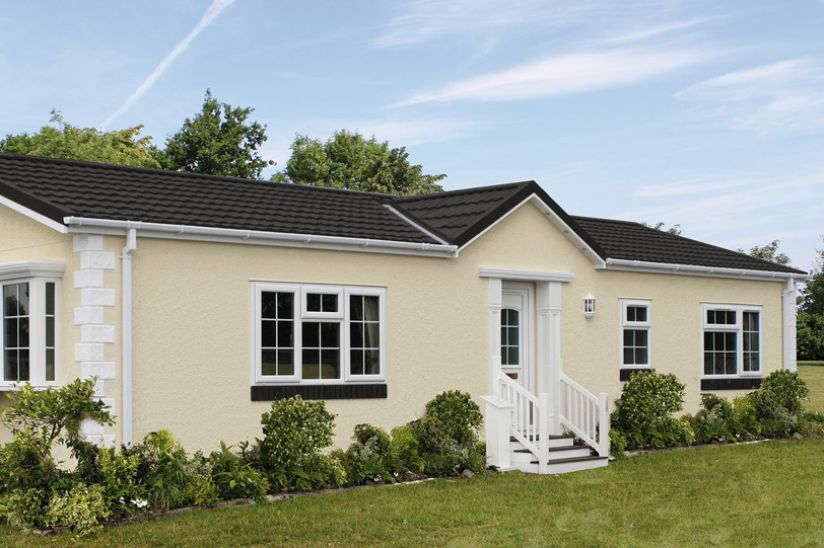 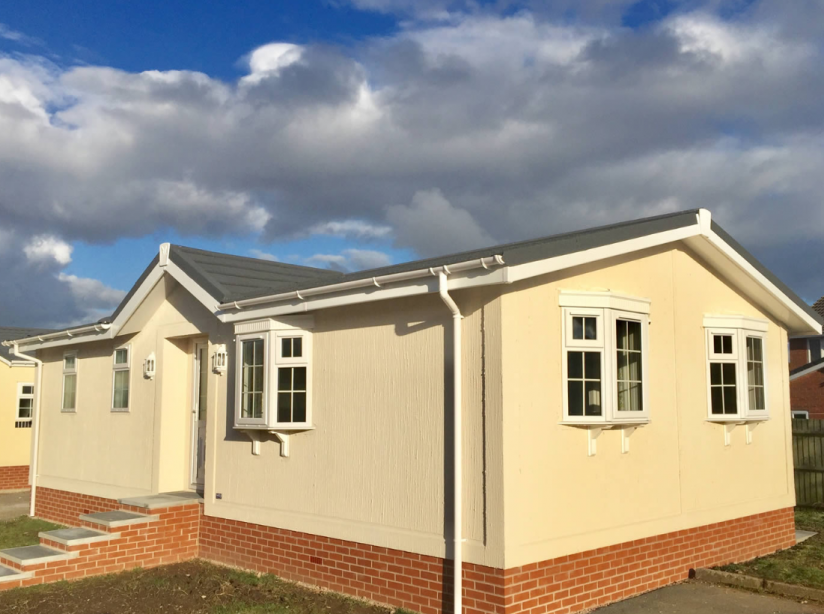 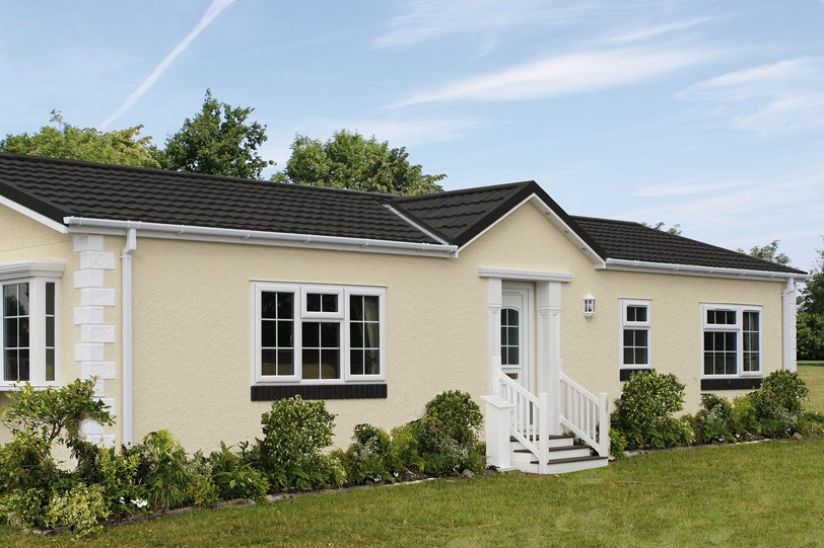 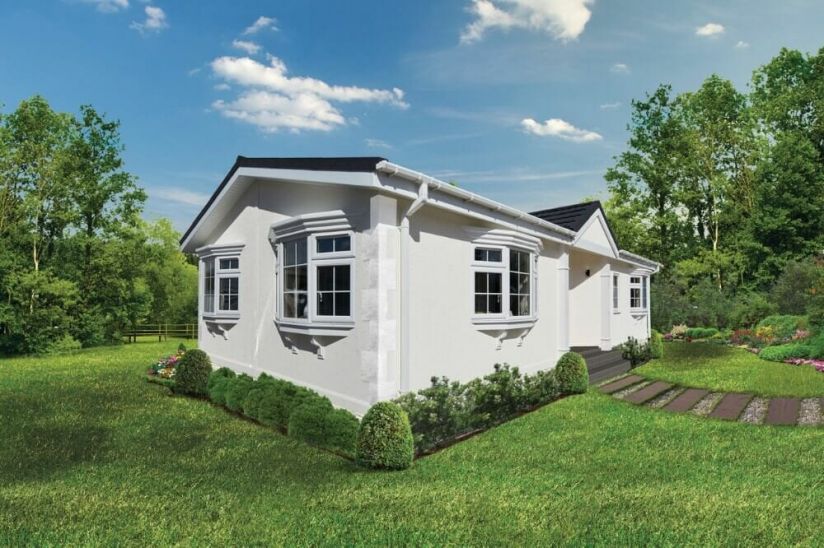 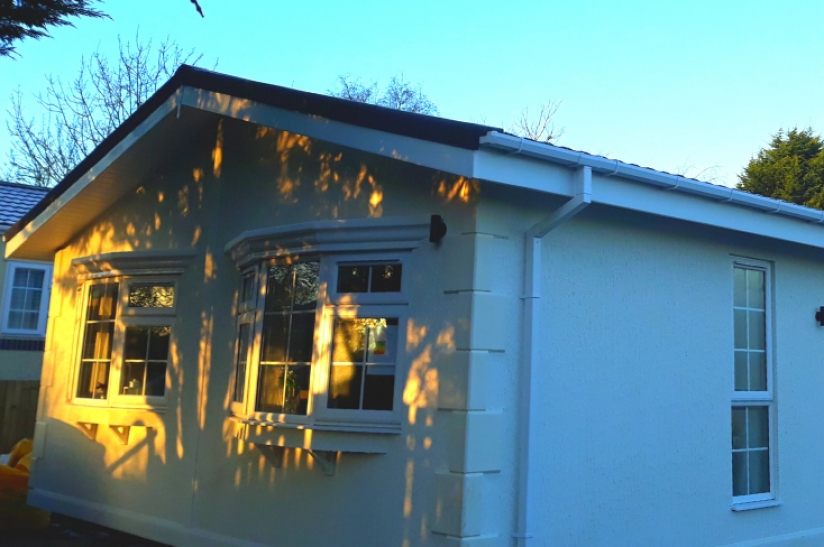 Looking for a park home at Orchard Residential Park in Cheshire?  This desirable community location benefits from scenic local walks and picturesque countryside close by.  Residents will be able to look over the famous Cheshire Hills, benefitting from a park that is built to offer peace and quiet in a rural setting.  It is close to the village of Elton.

Orchard Residential Park is so-named as it rests in a site which was once home to fruit orchards which grew alongside Elton Manor.  It is part of the Wyldecrest Parks collection of communities, meaning residents will benefit from a leading name in park homes.  Orchard Park’s unique countryside location may appeal to those retirees looking to move closer to Cheshire’s finer sights and scenery.

Orchard Residential Park is built to offer a close-knit neighbourhood experience.  It is a large park, with a manager living on site.  This means that residents will be able to look for support throughout their stay.  Exclusively available to retirees and the semi-retired, Orchard Park may appeal to those home movers who are looking for strong community spirit and a laid-back neighbourhood.  The park also offers modern facilities and blends in with the wider surroundings.

Orchard Residential Park has a lot of history behind it, given that it was initially the site of fruit trees growing at the back of Elton Manor.  The park is close to the River Mersey, with clear road links and public transport nearby for ease of access across the county.  The local areas have plenty of shops and facilities for residents and their visitors to get to and from if they need to.  Many residents at the park will benefit from on-site parking, making it easier for drivers to head to and from their new properties.

The park benefits from being close to the edge of the Cheshire Plain, with green walks and riverside views always easy to come by.  The park itself promotes independent living standards, meaning residents are always free to come and go as they please.  It may be a desirable foothold for local retirees, or those moving closer to retirement age.

The location of Orchard Residential Park is likely to appeal to many people looking for a rural bolthole which also provides plenty of access to and from the main towns and attractions in the wider county.  The Cheshire Hills are clear to see from the park itself, providing a unique, quiet backdrop against the community.  Residents will of course be able to head out and explore the hills and surrounding walks at their leisure.

The village of Elton has an industrial feel and offers residents at the nearby park plenty of shops and daily amenities.  Communities such as Thornton-Le-Moors, Helsby and Hapsford are also close by.  Ellesmere Port, close to the River Mersey, is only a few minutes’ drive to the West of Orchard Park, with Chester being the largest city in the local area to the South of here.  Chester is a historic city with plenty of character, as well as family attractions and heritage interests.

Orchard Residential Park is only a short distance from Ince and Elton railway station, which links closely across other small towns and villages in the Cheshire region.  Reaching the park by car is also straightforward, with residents able to connect onto the A5117 and Ince Lane down from the M56.  The M56 connects up from Chester and onwards towards Frodsham and Sutton Weaver.

Closeness to Liverpool and Manchester’s waterways make for a desirable location with an industrial slant.  However, residents at Orchard Residential Park will also be able to explore local greenery on foot without needing to worry about being too close to towns and cities.

Things to Do Near Orchard Residential Park

Orchard Park is in a central location for access to cities such as Chester, which boasts its own nationally-famous zoo, as well as the Blue Planet Aquarium to the North.  Park residents will also be able to host family at the Go Ape outdoors centre in Delamere Forest, only a short distance from the park towards the South East.

For golf enthusiasts, residents will be able to find the Upton-by-Chester and Vicars Cross clubs and courses a few minutes away.  Other residents may wish to head further into the nearby cities, such as Liverpool, which has plenty of museums and cultural hotspots.  Tate Liverpool, for example, may appeal to those invested in global art movements.  Chester’s own cathedral, meanwhile, as well as the nearby Speke Hall, may appeal to those residents keen to take in the local history and architecture.

Orchard Residential Park’s own historic grounds are well-positioned for homeowners keen to explore Cheshire in wider detail.  Thanks to close A-roads and motorways, it is also simple to head out further afield.