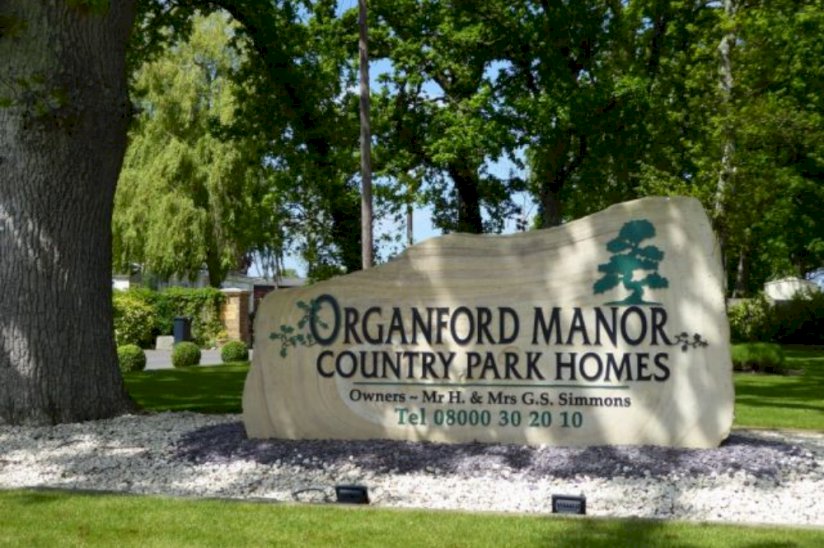 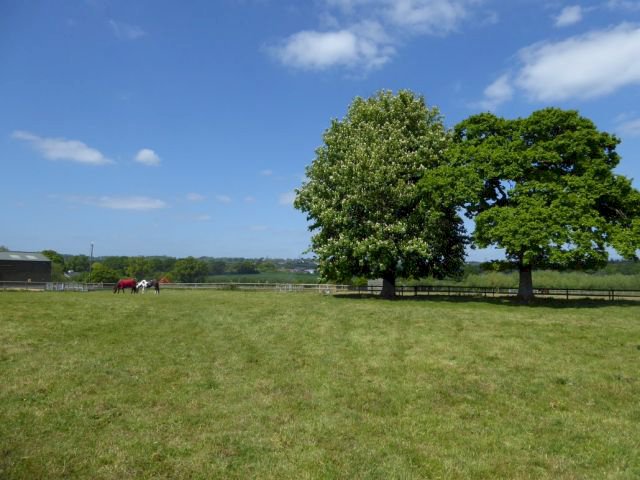 What Features Does Organford Manor Country Park Have?

Organford Manor Country Park is set in a prime location near Poole in Dorset, in a spot which is pretty hard to beat, and operated by park owners with a great reputation for delivering the very best in park home living.

Henry Simmons and his family are known for taking good parks and making them really top notch, and there's no place where that's more evident than at Organford Manor, which now only has a few plots available. Organford was transformed after Henry acquired the park in 2014, with newly resurfaced roads, street lighting, a new entrance and gate, trees cleared and all areas tidied, and a sewerage system overhaul.

Henry's eye for quality, coupled with the park's beautiful countryside location on the doorstep of the Jurassic coastline have made this park one of the most sought after on the South coast. Built in the grounds of an old manor house this park is pretty special, and beautifully kept too.  Having visited this and other parks in his ownership and watching how they developed, I know from experience that Henry doesn't hang about in making improvements for the benefit of residents, and that he is popular and much respected for the way he looks after them.

Modest to the core, Henry simply says; "It's all about doing the job properly, and making sure things are as good as they can be. Our homes are a high specification, and we make sure our parks are too. We want our residents to enjoy the peace of mind of knowing that we're making the park the best it can be, and it'll always live up to its full potential with us at the helm. We have respect for our residents and always aim to treat them as we'd like to be treated ourselves."

It's that ethos which makes his parks well worth watching, and the reason that homes on them always sell fast, so if you like the look of this park your best plan of action would be to get there as soon as you can. As it's such a lovely area why not make a proper break of it and explore the local highlights too?

The feel of the park is quite exclusive and private, with plots well spread out. The boundaries of the park overlook open, green fields so it's always going to feel pretty special, yet it's really not too far from the coast and all major amenities either.  The addition of the security gates means it's really private and secure, with an upmarket feel and look dictated by the homes and infrastructure.  The home owners here all seem to be quite green fingered too, and there are some truly stunning gardens on the park.

The park is immaculately maintained and run, and this is a very welcoming community. Every resident I spoke to here was thrilled with their move and had nothing but good to say of the park owner Henry Simmons and the buying process. Carol and Charles Orchard said; ''Henry is a genuinely nice person. He has achieved so much for us as residents and has been nothing but kindness itself. Every-ones move onto here is made as easy as possible, it's the kind of park where there's a happy atmosphere generally.â€  Another resident Anita Moss said; â€œWe were certainly blessed the day Henry Simmons decided to purchase Organford Manor Country Park!â€

Poole is only 4 miles away from the park, so there you'll find a thriving harbour, restaurants, shopping and beaches. One of the biggest property hotspots in the UK is close by at Sandbanks too, and you can cross to it by ferry from Studland Beach, where there are miles of golden sand to enjoy.

The historic village of Corfe Castle where you can enjoy the castle, a train ride and cream tea is a great day out, and the Victorian seaside town of Swanage are both in easy striking distance.  On the Jurassic Coastline, the coastal walks and spots such as Lulworth Cove and Durdle Door mean you can enjoy some of the world's most historic and iconic spots whenever you feel like it. We've only touched on a fraction of the activities and attractions you could enjoy as part of your retirement here as it would take several pages to describe them all and a lifetime of holidays to visit them!  However, those lucky enough to retire to a spot like this can afford to explore it all at their leisure.   If needed the nearest bus stop is a 10-minute walk away and buses run hourly.

For those with a property to sell wanting to move forward quickly a part exchange scheme is available - please ask for details.