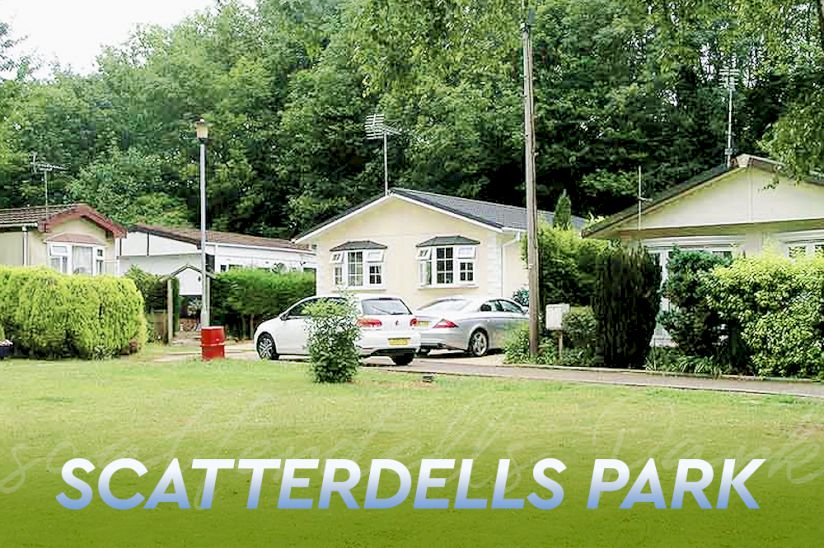 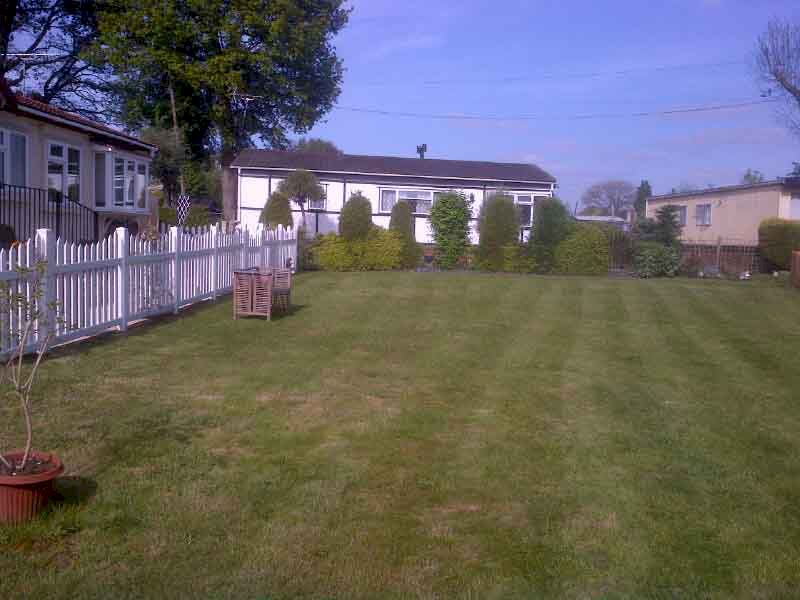 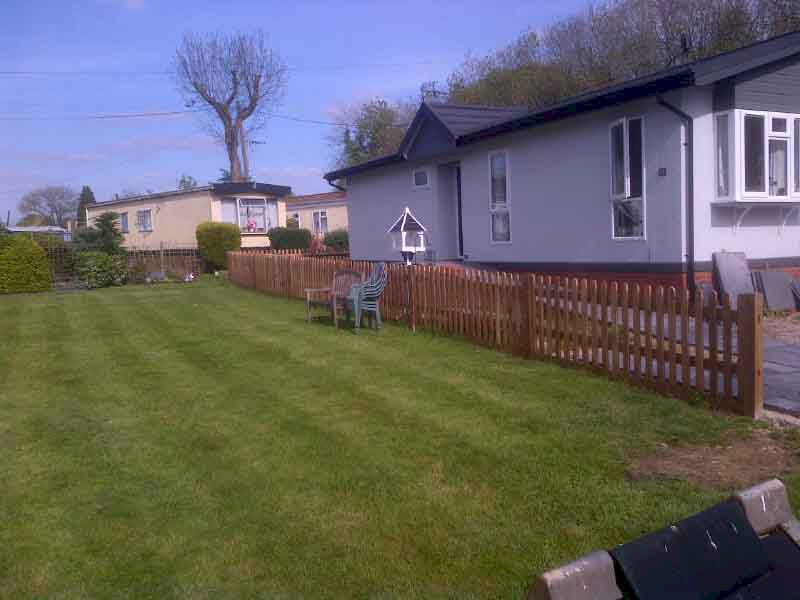 What Features Does Scatterdells Park Have? 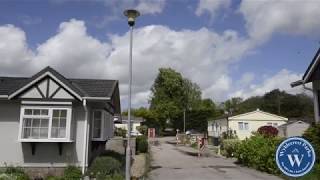 Scatterdells Park is located in the beautiful Kings Langley area of Hertfordshire. This Park is hidden away, tucked out of sight along Scatterdells Lane which is situated in and amongst some beautiful properties. If peace, quiet and a perfect location is what you are looking for, then Scatterdells is definitely the park for you. There is a good community spirit on the park which is kept in immaculate condition.

Kings Langley is a historic town in Hertfordshire, 21 miles northwest of central London and to the south of the Chiltern Hills. Kings Langley is now part of the London commuter belt and 2 miles south of Hemel Hempstead and north of Watford. A Roman villa has been excavated just south of the village which was probably part of the lands of the Abbey of St. Albans, although actual records have been lost.

20th century housing developments have led to the village spreading out on either side of the main road. The A41 has now been diverted west of the village leaving the high street to local traffic for the first time in centuries. The M25, the London orbital motorway, passes just south of the village on an imposing viaduct across the River Gade valley.

From Scatterdells Park it is easier to access the local shops by car but there is also the added advantage of a bus stop at the bottom of the lane which runs regularly into Hemel Hempstead, Watford and the pretty village of Bovingdon. Within walking distance, there is a tea house and a pub which serves great homemade meals.