The David Bellamy Conservation Award Scheme is one of the longest running green tourism awards in the UK. The idea of the scheme was first sown when David Bellamy gave a talk to members of the camping, caravanning and holiday home park industry in which he gave the audience members a challenge to be part of the environmental solution and not part of the problem. David was then invited to visit many parks and was amazed at the wide range of work that the most forward-thinking owners were doing for the environment. David was so impressed that a partnership was formed between the Conservation Foundation (the environmental organisation that David co-founded to help businesses get involved in conservation) and the British Holiday & Home Parks Association to set up an award scheme.

The scheme proper started with a pilot programme in 1996 and the first awards were made in 1997. As is the case today, assessors for the scheme were drawn from local wildlife trusts and other local conservation bodies. The idea behind the awards has also remained the same since those early days: to celebrate what the best parks are doing for the British countryside and to encourage others to follow their lead. “One of the first comments David made about the scheme remains true today: “My dream is to upgrade all caravan parks up to some sort of conservation status so that they can educate the visiting public and help them respect and care for the countryside.” 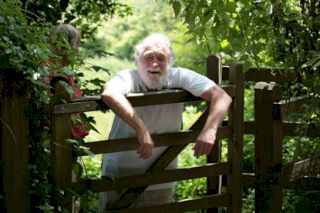 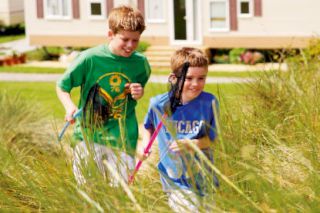