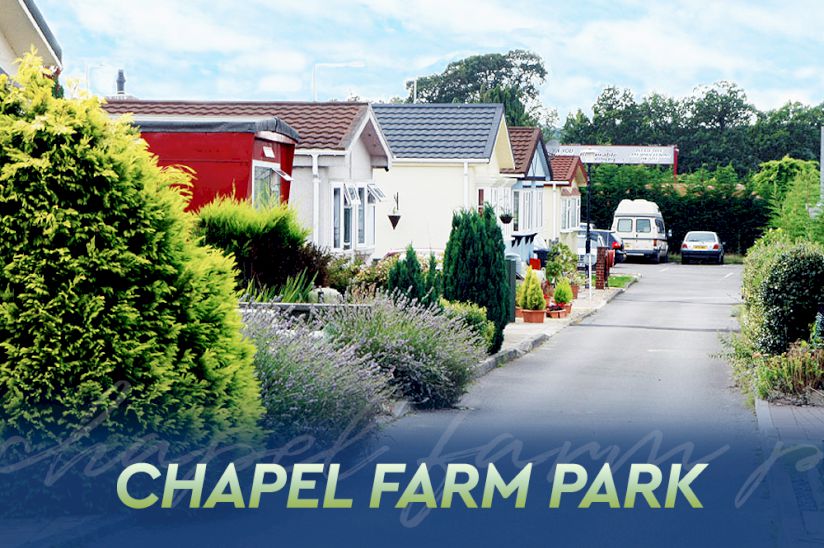 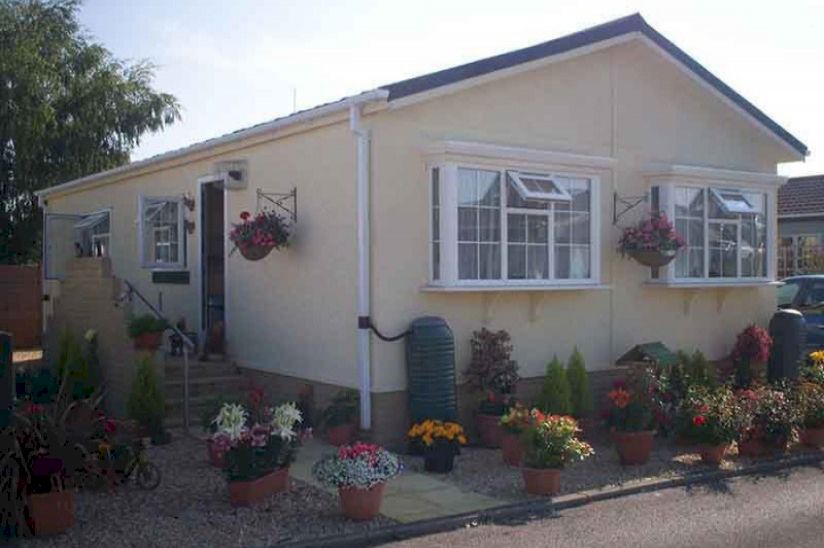 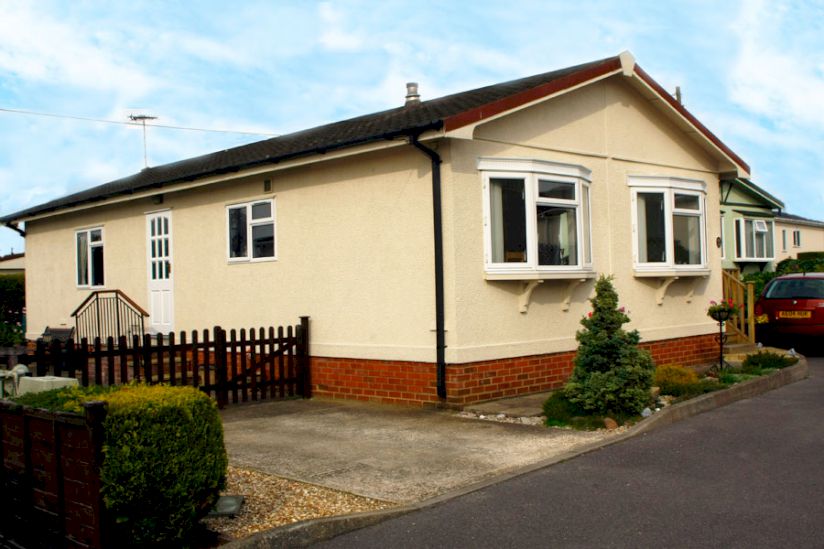 What Features Does Chapel Farm Park Have? 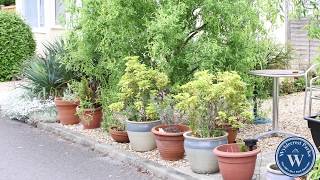 Many of the homes have their own car parking space and the park is designed to afford its residents the experience of living in a rural environment and yet still being close to local amenities.

Chapel Farm Park is located in the village of Normandy in the extreme west of Surrey and a short distance from the Hampshire border.  The district remains largely rural with agriculture and associated businesses being the principal industry.

This Park has been described as the area’s little secret as it is hidden from public view, yet it is only a short distance to Guildford, with the nearest shops being approximately a three minute’s drive away and include a pharmacy, a supermarket and a hairdressers.

For those who are looking for a more active lifestyle there are many footpaths, bridleways and other small roads suitable for horse riding, cycling and walking that criss-cross the parish.  Normandy Common has a picnic site and stream with a path west that leads to Normandy Hill.  There is also the Christmas Pie trail which leads into Guildford via a trail through woods, commons and meadows. Normandy also has many things to do with many clubs (especially sport) set up throughout the Village. These include: