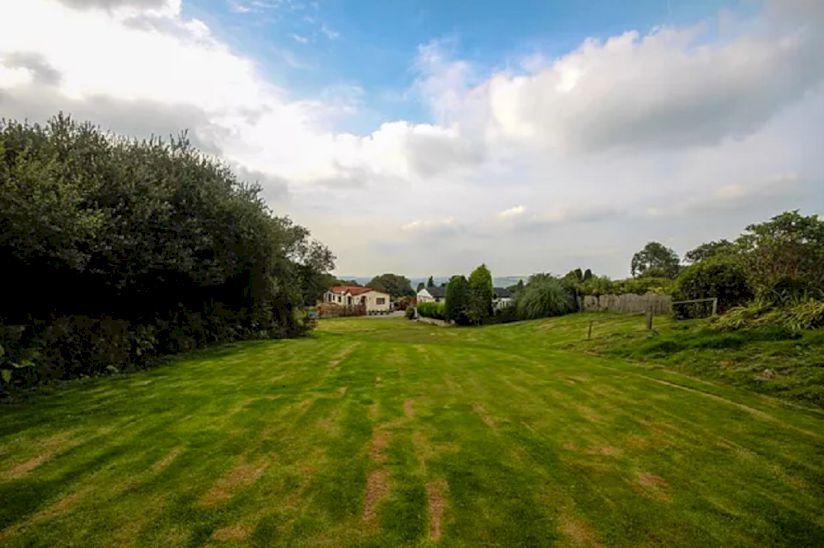 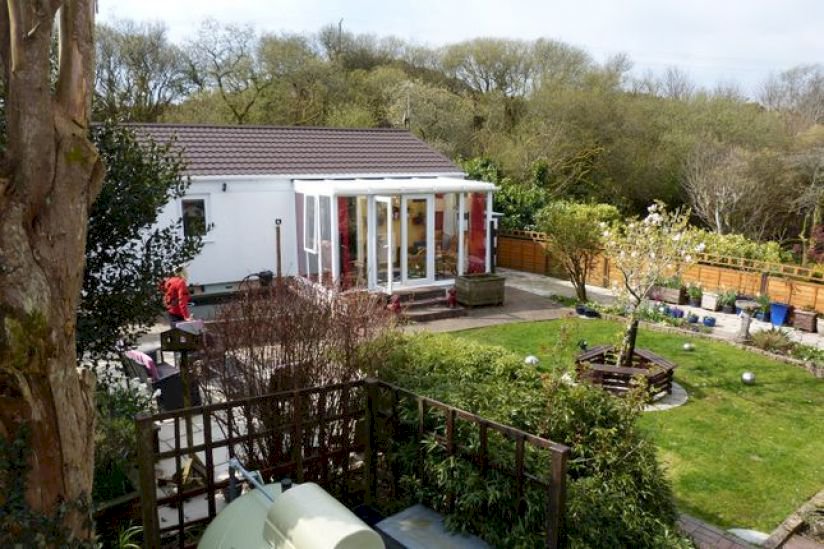 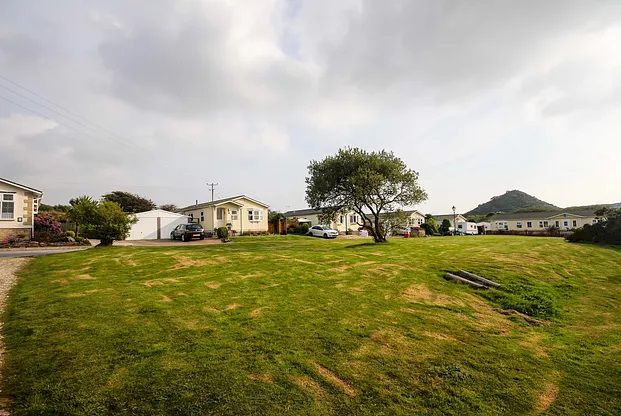 What Features Does Roseveare Park Have?

One of Cornwall's best kept secrets, Roseveare Park is located in the centre of mid Cornwall a few miles from the A30. Views of the North Cornish coast some ten miles away can be seen from the park and the south coast is about eight miles away.

The park is set in twelve acres of land with permanent planning permission and a site licence issued by Cornwall Council for 29 park homes. Due to the low density the park has larger than average plot sizes which can accommodate large twin park homes and garages.

The park enjoys an elevated rural setting between farmland and the Old Wheal Fredrick China Clay workings, over which there is access to the village of Whitemoor ideal for walking. The park caters for the over fifties with a maximum of two pets per home. There is an extensive dog walking area adjacent to the Park. Also, the Goss Moor nature reserve, a site of Special Scientific Interest where there is a 7 mile circular multi use trail is easily accessible on foot or by bicycle.

The park was purchased freehold in January 2004 by the Duckworth's family company, Provincial Town Properties Limited, which celebrated its sixtieth year of trading in 2016. Since acquiring the park the company has been upgrading it.

Piped LPG has been installed along with new underground services. New homes can be covered by the Gold Shield Ten Year Warranty scheme.

One of the Cornwall Park Homes family View their parks here.