Cornwall Park Home have two residential parks, both being well located within striking distance of so many places of interest. Tregunnel Park, Newquay is of course on the North Coast and is charmingly located on the estuary and is essentially a town based park. Whereas Roseveare Park, Gothers, near St Dennis (St Austell) is closer to the South Coast and is more of a rural setting with great views of the north coast 10 or so miles away and fabulous sunsets. 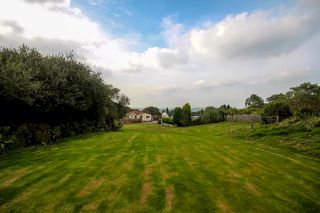 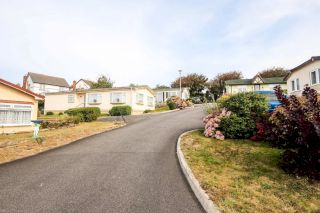 Cornwall remains a very beautiful and largely unspoilt county with a moderate climate. Newquay, Polzeath, Padstow - the latter made famous by Rick Stein (TV Chef) so much so that many call it Padstein. Of course for those who enjoyed Poldark, Charlestown was used predominantly in its filming and Doc Martin the very popular TV series is based in the very pretty coastal village of Port Isaac, with its own very pretty cove Port Gaverne.

Watergate Bay, together with Mawgan Porth, Fistral Beach, Perranporth, Port Scatho, St Mawes, St Agnes are just a few more beaches/coastal towns along the Cornish coast. St Ives has always been an artists' paradise with its picturesque cottages and dramatic coastal scenery.  The list goes on and on….